The Angels protect and accompany us since we came down to this earth and if, as John Rusking wrote, someone really sees the Angels where others see only an empty space, then let’s paint them!!!!

The genesis of this exhibition derives from an inner movement born from a study on world religions and from the observation of the universal presence of the Angels that goes far beyond the borders of western culture.

In general, in the iconography of these celestial figures (except in some particular cases) they are complementary to sacred images more than truly protagonists.The Angels, on the contrary, as messengers of the Divine and the intermediary between This and man, have their own great specificity that transcends religions, going beyond geographical borders.This reflection has triggered the desire to share this ancestral heritage that we all possess, but which we seem to have forgotten.The spirit of the exhibition is therefore to highlight a theme common to all humanity and, in this particular historical moment, the need to promote unity among peoples that too often is forgotten.The subjects are exclusively Angels and Cherubs, but this exhibition also includes what leads us to think of something evanescent, impalpable, dreamlike and sacred, even a nude woman, as an Angel of earthly love.

This exhibition and its mutations started in September 2001, an unforgettable date, and the title at the time was IL SESSO DEGLI ANGELI. It was an extraordinary success with 120 works on display including 72 guardian angels.

After several exhibitions with other themes, in 2008 Cinzia Cotellessa arrives with new works on the Angels in Castel S. Angelo. The exhibition had a particular title: “ANGELI E NON”, subtitled “AAA cercasi angelo custode”.In 2009, the exhibition arrives at Palazzo del Turismo in Romagna.It is now partially exhibited here together with the other works that tell us about the path of this multifaceted artist. 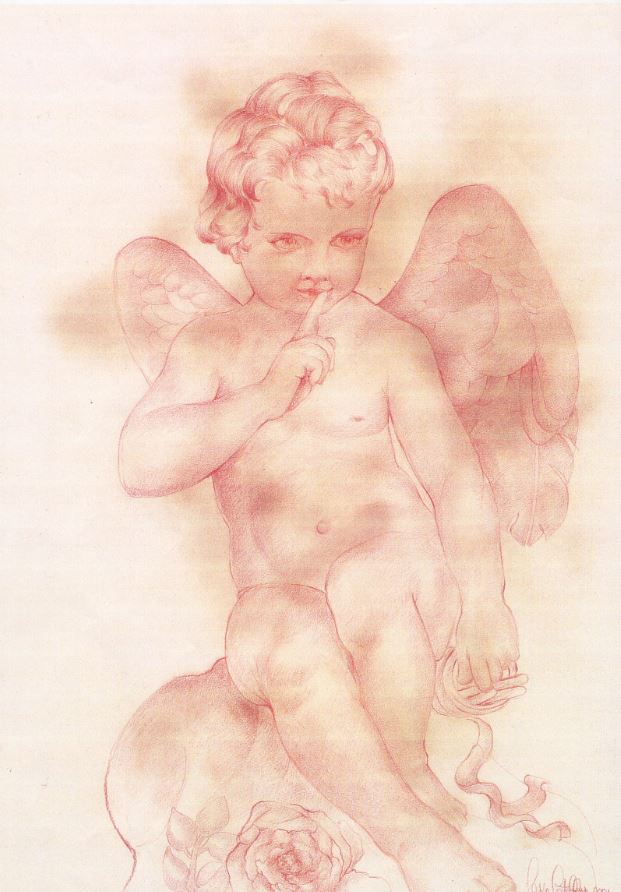 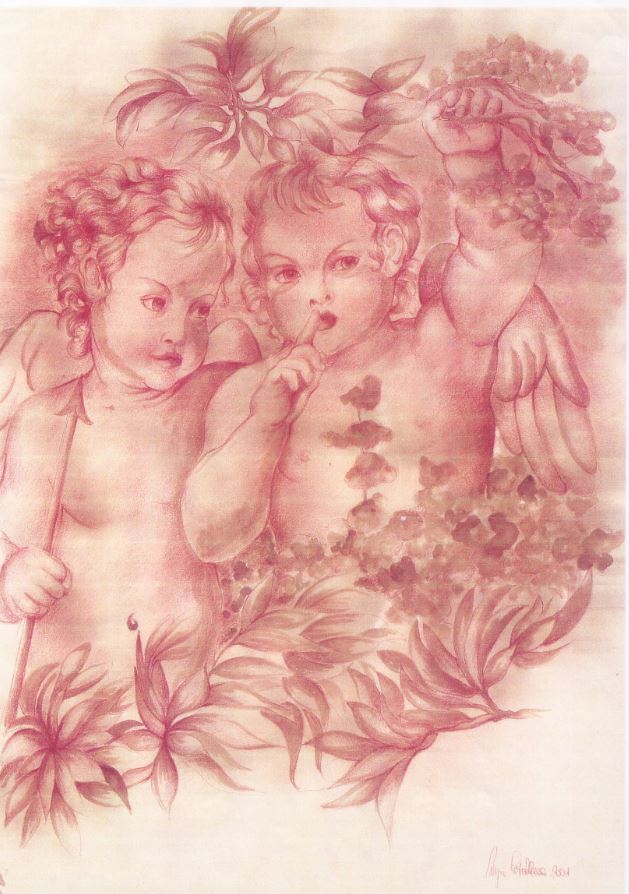 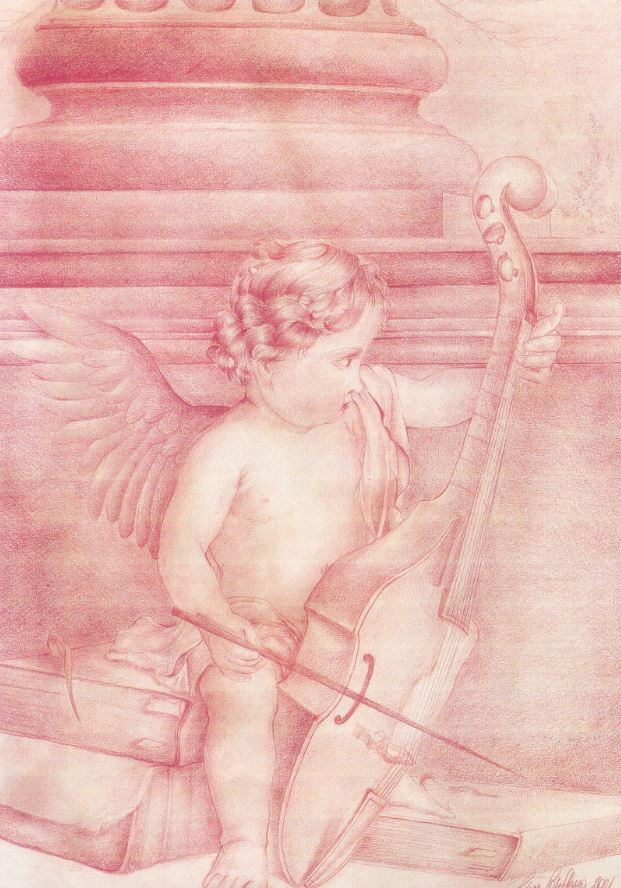 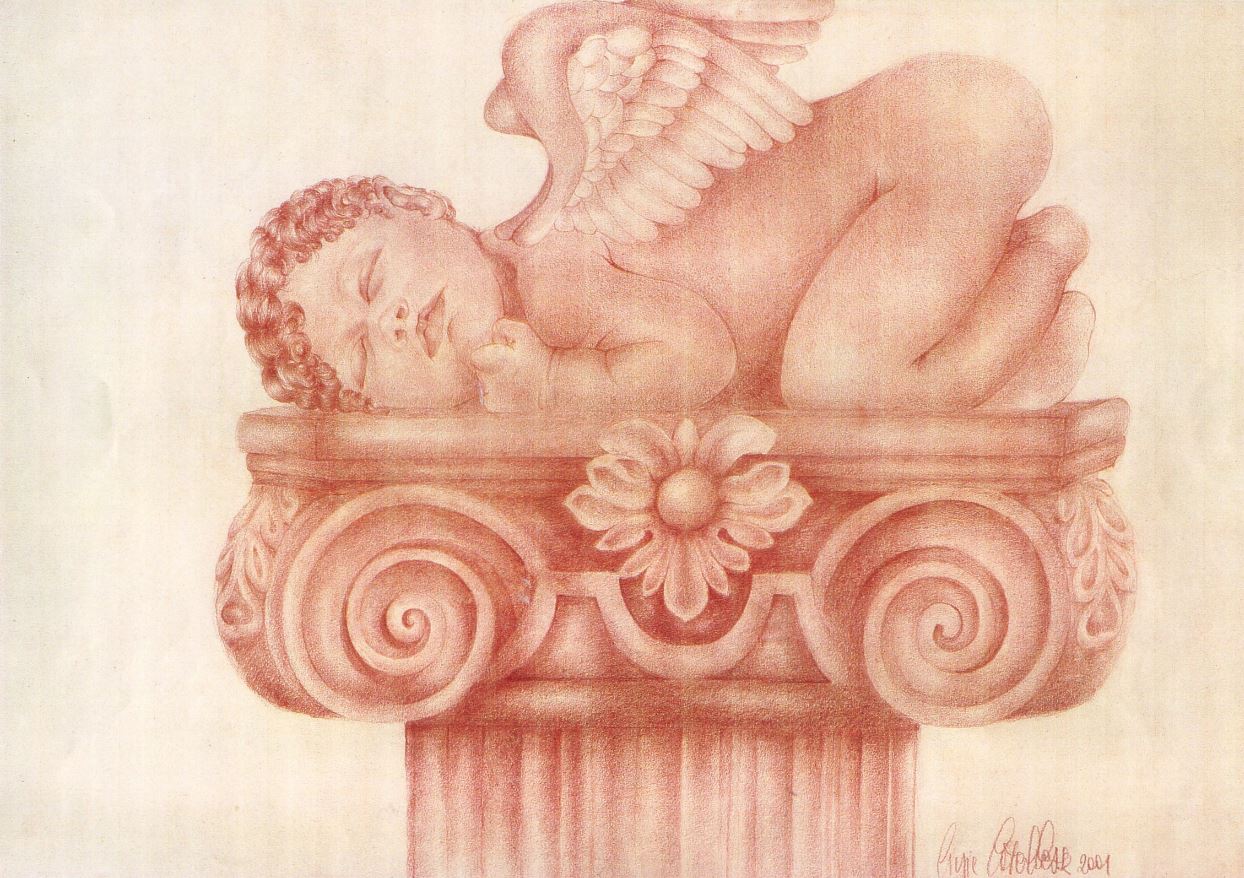 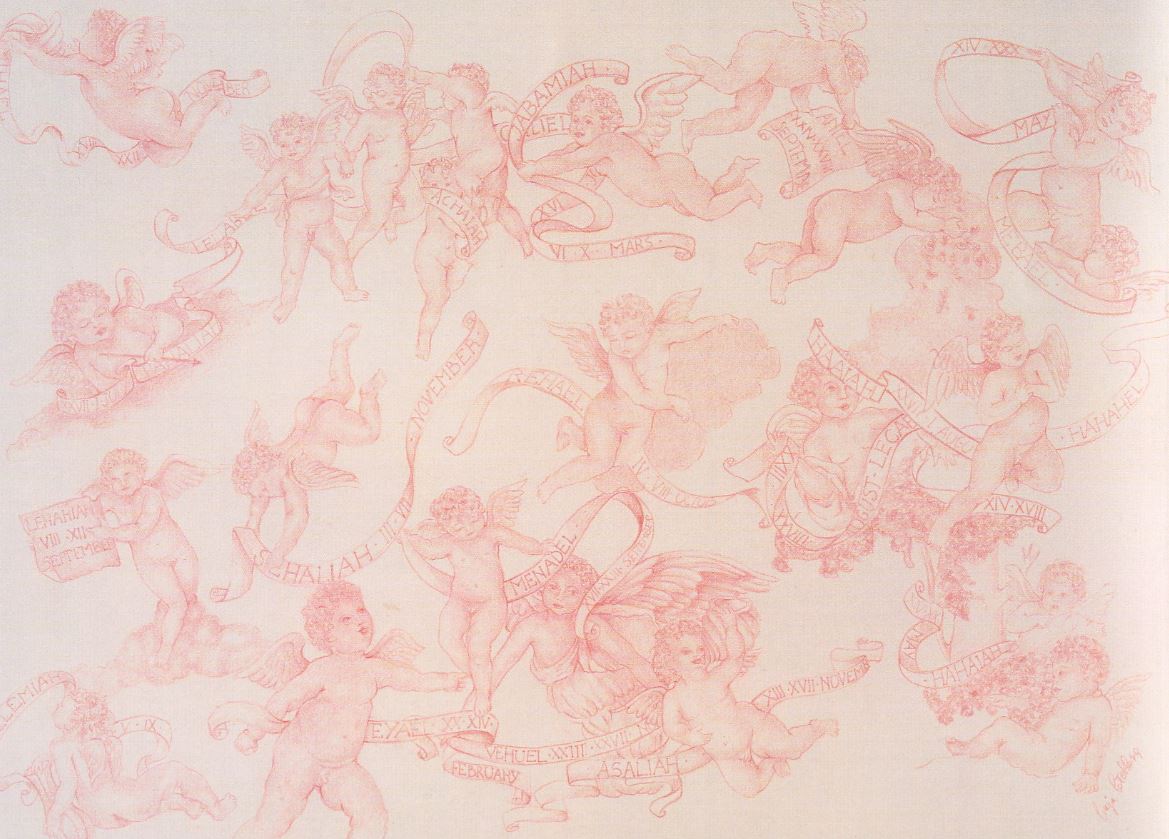 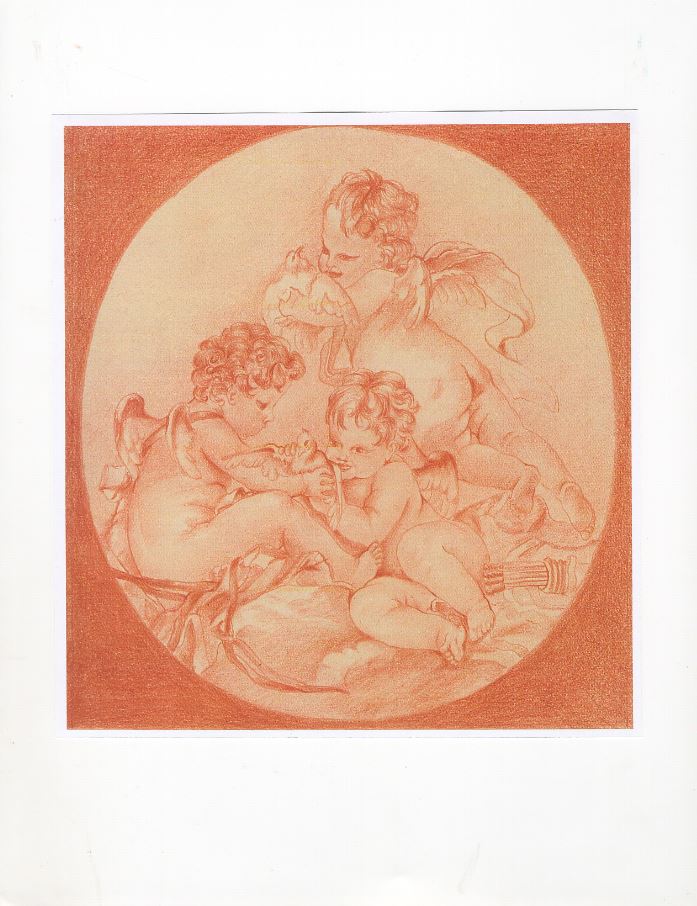 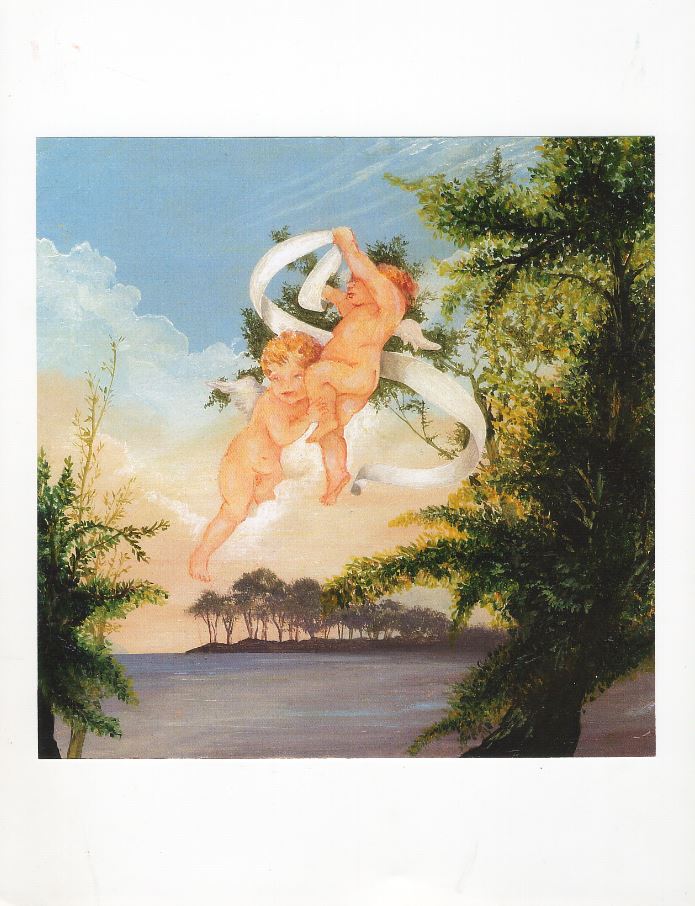 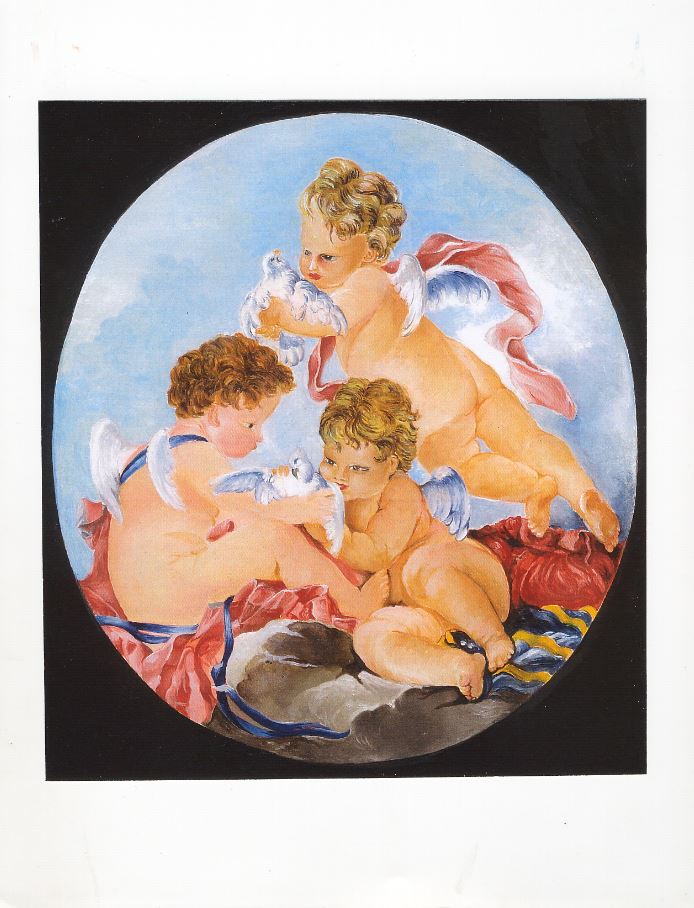 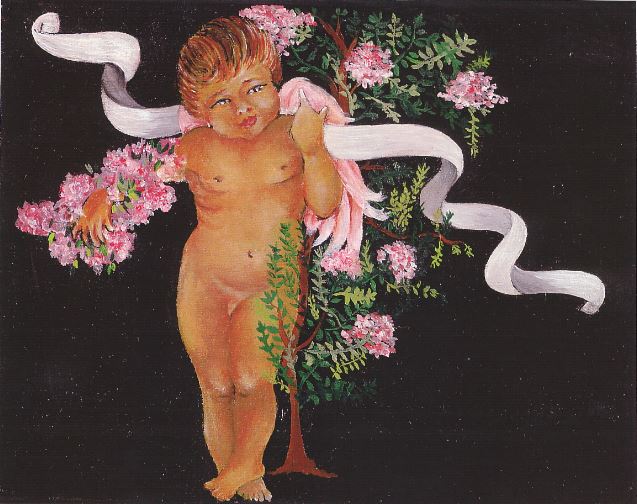